Be grateful for all that I have.

So on Sunday, I went to dinner at one of my sisters' homes.

We decided to take a drive. We stopped at the Fairfield Cemetery. (COL. PHILIP ST. GEORGE COOKE June 13, 1809 March 20, 1895 Impartial friend, humanitarian, soldier dedicated to the West unequivocally loyal to the union, Col. Cooke commanded the Mormon Battalion on the greater part of its historic march which contributed to bringing western America under the Stars & Stripes. Cooke helped establish Camp Floyd in 1858 & was from Aug. 1860 to July 1861 the commanding officer of the Military Dept. of Utah, earning the respect & gratitude of the Mormon people. When many persons defected to the South including Sec. of War John B. Floyd & General Albert Sidney Johnston, he changed the name of the post to Fort Crittenden Feb. 6, 1861. Cooke received orders via Pony Express in May 1861, to abandon the fort and return the remnants of Johnston's Arm to Leavenworth. Assigned to the defense of the nation's capitol, he was given the rank of Brigadier General.) I guess Fairfield is one of the places they stayed for about 4 years.

This is my niece waiting for us. Didn't have her shoes on. 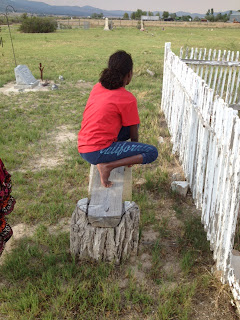 A sweet little headstone. I wonder who Catherine was. No dates on the headstone. 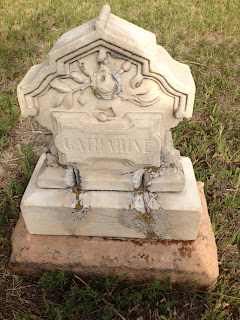 As we drove back we stopped at a neighbor's farm. The kids got to collect eggs. 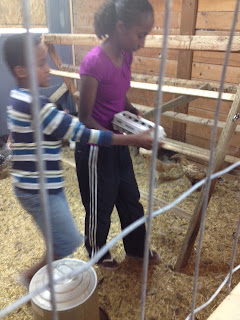 Fainting goats...yah, not for their protection. They faint when they get scared or excited. http://www.youtube.com/watch?v=RGz97dxGHV8 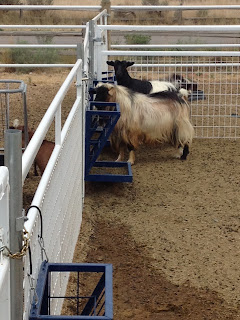 Fairfield graveyard. Some of the headstones were so tiny. And so many unmarked. 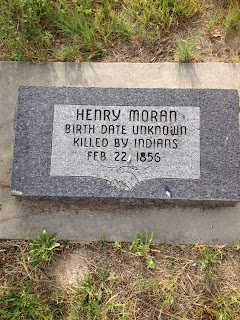 Niece with mini pony. The pony is only a week old. 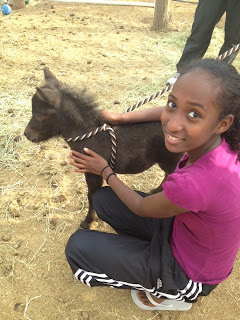 Niece with one of the cute pups we met. His name is Zeus. 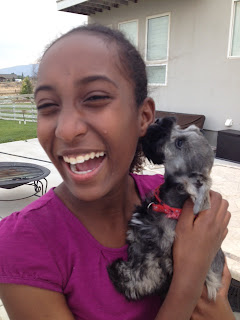 Another niece with another pup. This pup is a girl. 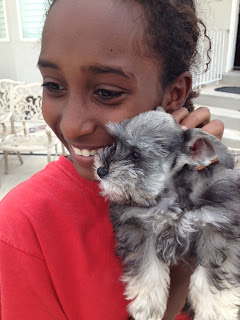 Another of my niece. Looks like she is riding a surfboard. ; ) 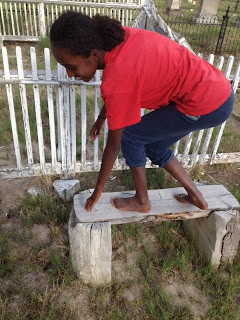 My nephew with the mini pony's Mom. 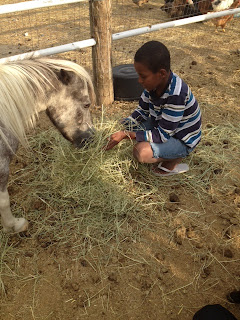 My nephew with the mini pony. 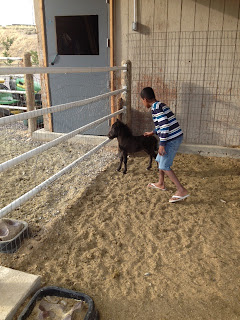 Nephew and Zeus the mighty dog. 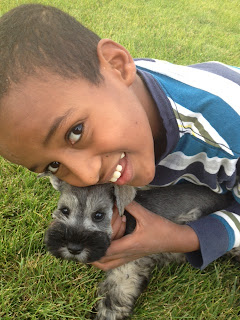 My nephew sitting on the mini Mom. Never been sat on or ridden... till last night. 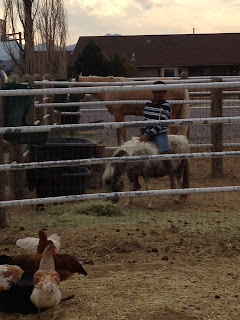 Bro in law and others with mini pony. 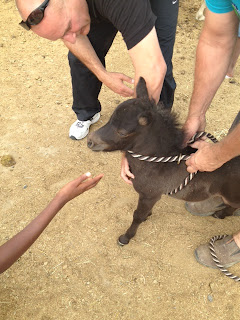 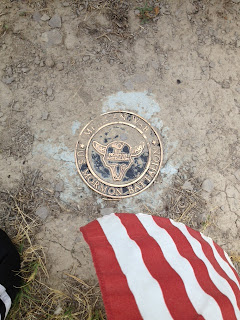 This chicken looked like Phyliss Diller to me. She kept looking at me. I talked to her for a little bit. 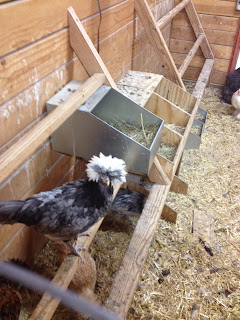 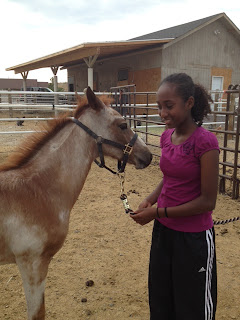 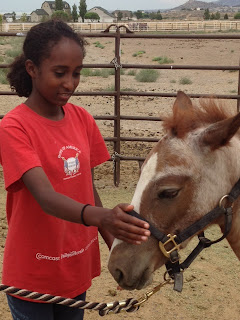 Such a fun afternoon. Just driving around and enjoying nature.
Posted by Lori at Monday, August 13, 2012 1 comment: 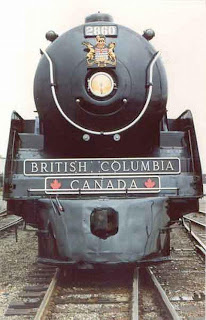 A cool train photo I found. And it is announcing where I was born and raised! North Vancouver that is.
Posted by Lori at Wednesday, August 08, 2012 No comments:

Note to Self--There's Only ONE of Me.

Sigh- wanting to help with a yardsale next saturday with my sisters. Trouble is that I have to work one of the days and the next day I am scheduled to do some service I forgot about.