SpongeBob is a super hero!

Dun-dun-dun-dun! Woohoo for Superhero SpongeBob! Yes the shirt came with the cape attached. 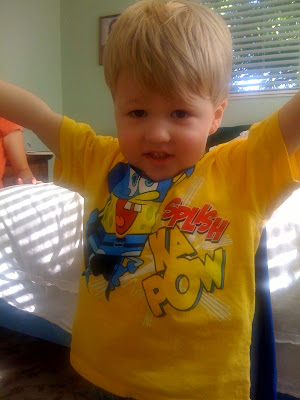 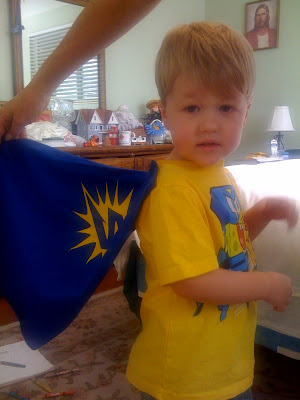 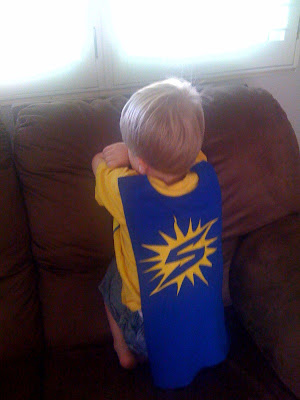 I let things, people, or events make me crabby too easily. I do not like how I feel when I get overly sensitive like that. But sometimes I can't help myself and then feel badly afterwards because of a comment, thought, or feeling I had about it.
Sigh. I think it is my biggest fault. I need to really stop getting crabby. Or tone it down. Trouble is, these situations just pop up and I do not like the person I am when I react how I do. But sometimes I can't help myself. And then I think, where did that comment or thought or feeling come from? Bugs me that I can't control myself and just be calm. And not make such a big deal about things. It is not the person I want to be.
Posted by Lori at Thursday, August 20, 2009 2 comments:

Hiring a Carpet Stretcher...More Difficult Than You Can Imagine

So, my livingroom and diningroom connect to each other in my townhouse. For a couple of years now, there were about 3 places that the carpet kind of had some bumps or parts where the carpet came up a little in ridges I guess you could say.
So about 2 weeks ago I got my carpets cleaned...nice! And that same day I called a carpet stretcher guy to come and stretch the carpet. Seems simple enough, right? NOT. So it was a Friday I got my carpets cleaned. The CSG (carpet stretcher guy) said he would come that following Saturday. at 10am to be specific. Oh yeah, I thought! Finally.
The CSG called me Saturday morning at about 10:10 am. Saying he couldn't make it. Sigh. But could he come on Sunday. Nope. Don't purposefully like to have others work on Sundays for me. So he said, "how about saturday night at 5pm?" OK by me. So again I made sure I was home at 5pm... Got another phone call from the CSG..."Yes, so sorry, but I still can't make it...are you sure sunday won't work?" Nope. So then we set up an appointment for the next week. This time I was again waiting and waiting and finally broke down and called him because he did not show again. No answer. Sigh. Note the frustration building up.... So a while later I called him again and he said his van broke down and was in the shop and that all his contact info was in his van. So I gave him my info again and we set up an appointment. Again, the day came and the time. No, he did not come again. So this time I did not call him and actually got kind of emotional over it. Why do the CSGs of the world forsake me I pleaded?
So I looked up a CS company on the internet, and after calling a couple of people in that company, they said that their CSG has disappeared. Is that odd or what? But they kindly referred me to another carpet company and I called and got an appointment made for this last weekend at 5pm. Oh yes, finally? Will it actually happen? So 5pm comes...no sign of the CSG. Finally at 20 after I called. Turns out that CSG doesn't normally write down the appointments...so once again, I was starting to hyperventilate...kidding but I had a right too I would think. Anyway they called the CSG and he got to my house about 50 minutes after my appointment time, stretched my carpet, and charged me only $50 instead of the regular $75. And my carpet looks so nice too. And I am happy to report I am beginning to breathe normally now....
Posted by Lori at Tuesday, August 18, 2009 5 comments:

"I'm okay, unless you want the details.
—LeGrand Richards
Posted by Lori at Friday, August 14, 2009 2 comments:

This Picture Made Me Laugh!!!!

Isn't this a cute photo? The first guy on the left is my sister's father-in-law. This picture should be made into a poster!

Professional Photos of My Nieces and Nephew

Here are professional photos of my nieces and nephew.  Pretty cute I think! 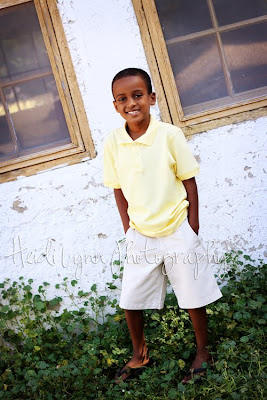 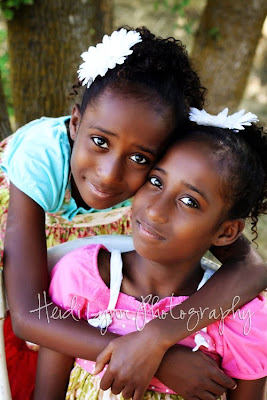 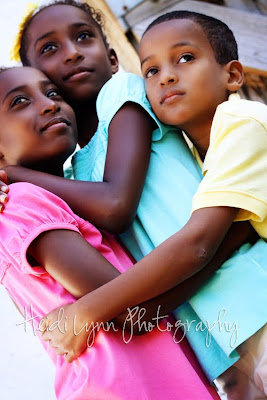 Kiley, this is for you.

I forgot to add that my niece Kiley came to the movie too. And my brother who passed away is her dad. and we miss him a lot!!!! And Kiley misses him the most!!!! Kiley, I know your daddy is watching over you. In fact, I KNOW he is right beside you cheering you on as you make good choices in your life. And I know he wishes he could give you a hug even more so when he can see and feel that you miss him so much.  Never think he has forgotten you, no matter how busy he is on the other side of the veil. He will always be your 6'4" angel that will always watch over you.
Posted by Lori at Friday, August 07, 2009 No comments:

Since Jason left us. Sigh.
Last night I met my sis Karen and her husband and boys to go see a movie. We met at our mom's after for them to pick up their 3 year old. Karen was telling us that after entering mom's house 4 times that day, that each time she felt an overwhelming feeling that when she opened the door that Jason would be there to hug her. Of course she got emotional as she told us. And it made me emotional too. She wanted so badly to be able to hug Jason and she knew she couldn't.
Oh Jase, we love you and miss you SO much.
Posted by Lori at Tuesday, August 04, 2009 6 comments:

So I bore my testimony yesterday in church. I do not do it often. But my Bishop started out by bearing his testimony about the temple. And it got me thinking... Just mostly grateful for the temple and the blessings it brings me each day in my life. I sometimes feel overwhelmed with how blessed I am to serve there each Thursday night. That I have been set apart to help, in my small way, to further the work of our Lord. I know that I don't even comprehend how many blessings I receive from serving there. And sadly I sometimes take it for granted. I hope that I can remember not to do that anymore.
My purpose was to talk about also that I am so excited that our family can do Jason's work at the temple in 8 months. (So hard to believe he left us almost 4 months ago. I still get very emotional about it at times. In fact, I know it has changed me in many ways with this loss in our family. And in some ways, I will not be the same again. Mostly in that it has made me realize what is really important in my life. I hate it when I get caught up in what the world thinks is important. And with the loss of my brother, it has really changed my perspective in a lot of ways. Maybe made me a little more quiet and thoughtful at times. And for sure has made me rethink priorities in my life.) Of course during my testimony I got very emotional. Not only talking about the temple and what an impact it is in my life, but also when I started talking about Jason. I did not mean to get so emotional and it was hard for me to control. In fact, I meant to add a few things I had been thinking about. Like wishing that Alice, Jason's birth mom, really understood the knowledge the gospel brings into our lives. And how Jason really wants Alice to understand it. But I also know that you can't push the gospel on anyone. And I know that some day she will be ready. If anything to bring peace to her soul. We are all having a very hard time still trying to comprehend that he is gone from our earthly lives. But I am also daily comforted that he is close by and that most importantly that he is safe and protected now and that I hope some day to be worthy to be in his presence. I think a lot of times when you tell someone that your brother had a struggle with alcohol that they think that it was something he could control. But I believe strongly that there were so many times that he tried to control his addiction but that it was so overpowering to him. It breaks my heart how hard he tried. All I know is that he is an amazing spirit and that Heavenly Father knows Jason's heart and that Heavenly Father knew it was the right time for Jason to return to him. People may judge my brother, and especially those who don't know him, but I know the real Jason. Love you, Bumper.
Posted by Lori at Monday, August 03, 2009 3 comments: