Halloween with 3 of my nephews

Ben as Han Solo. Note the facial expression and the stance. Apparently this is how Han Solo looks. Karen, their mom and my sister who made my chesire cat costume, also made all the boys' costumes including Ander's head piece. 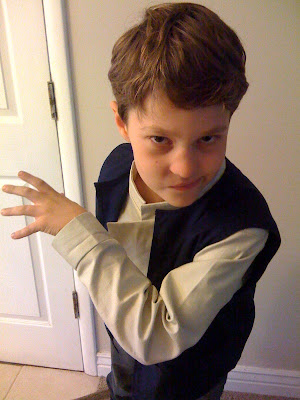 Ander as Yoda. Yoda, too, has a look and a stance. 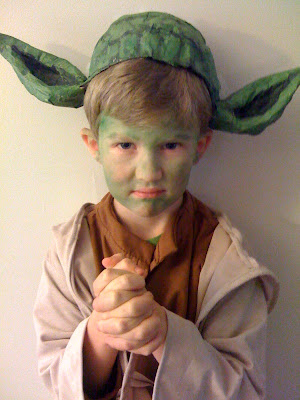 Wy as Jeff...the accordian-playing member of the kids' show called the Wiggles. 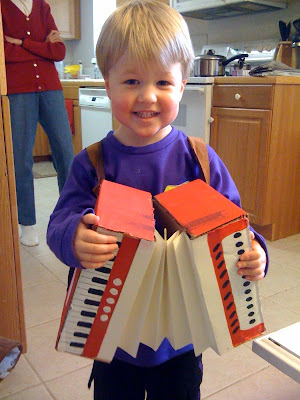 Those costumes and kids are priceless!